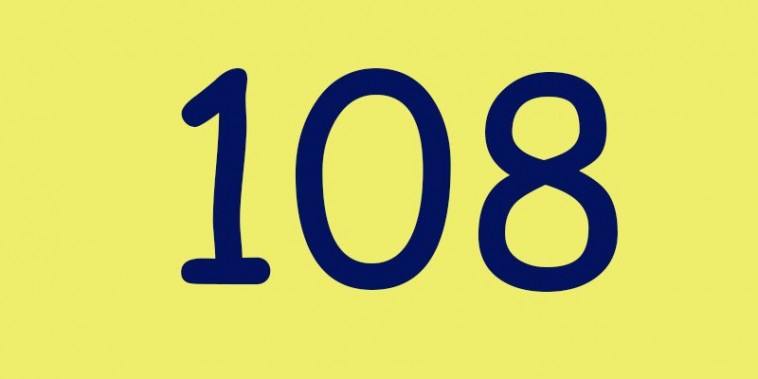 Why 108 Number Is Important In Chanting

In Hinduism 108 points are of particular significance. This number is included in any single chant. Without that number no chanting is complete.

But do you know why this number is so important when reciting a mantra? Today, we’ll tell you about the essential reason.

That’s why 108 numbers are relevant