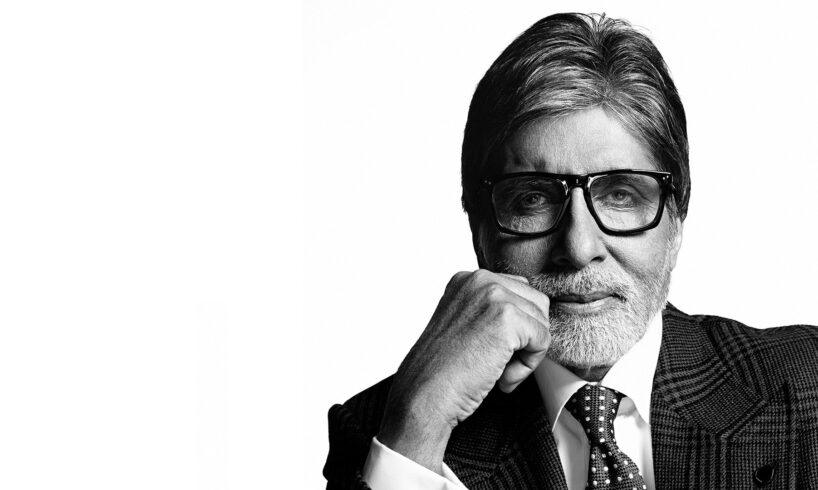 Amitabh Bachchan is the first Asian whose statue was modelled at the Madame Tussauds Wax Museum in London. India’s government awarded Bachchan for his contributions to the arts in 1984 with Padma Shri, Padma Bhushan in 2001 and Padma Vibhushan in 2015. Bachchan is an evergreen star. He has appeared in movies such as ‘Pink’ and ‘Piku’ that has led to society’s development. He was nominated as the Best Actor Award for the pink which was highly successful.

Amitabh Bachchan, was born in Allahabad, India on October 11, 1942. India was still a British colony at that time and would not attain independence until five years later. Bachchan’s father was Dr Harivansh Rai, a renowned Hindi poet. His girlfriend, Teji bachchan was a Sikh socialite. He has one younger brother, named Ajitabh.

Bachchan went to the boarding school at Sherwood College before enrolling at the Delhi University, where he received a Bachelor of Arts degree. He became a freight broker in Calcutta, after graduating. After only a few years in Calcutta, he was ready for a change. He decided to move to Bombay and take a stab at Bollywood show business.

In 1973 Bachchan married film actress Jaya Bhaduri. The couple have two children, one son and one daughter. Their daughter, Shweta Bachchan Nanda, is married to the film director Raj Kapoor, whose grandfather is an industrialist Nikhil Nanda.  Bachchan and Bhaduri son, Abhishek Bachchan, is also an actor and is married to actress Aishwarya Rai.

Besides being a father and actor, Bachchan also dedicates his time to charitable causes. In 2013 he was appointed a goodwill ambassador for the United Nations Children’s Fund (UNICEF).