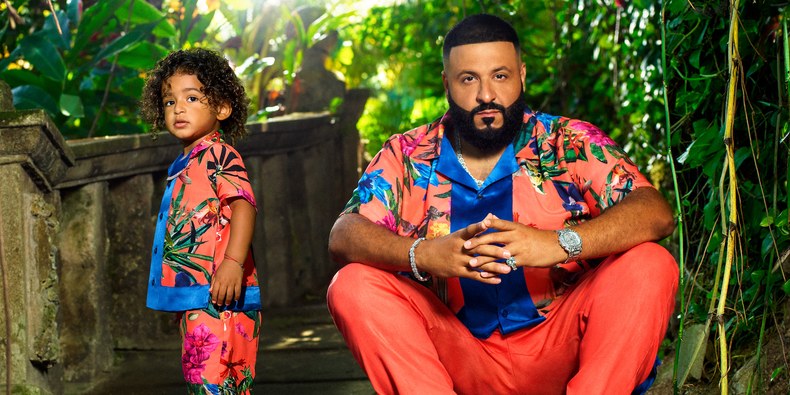 Today, In this article we will talk about Famous artist DJ Khaled’s Success Story

What Was DJ Khaled Popular For?

He has become one of the most popular social media influencers of the decade and has worked with some of the music industry’s greatest artists. But many people are not yet sure about what DJ Khaled does, or how exactly his career began. Let’s break down notable career of this multiple hit songs and award-winning artist.

Born as khaled mohamed khaled in New Orleans , Louisiana on 26 November 1975, DJ Khaled was introduced to music at a young age. His Palestinian parents were musicians who fostered the love of rap and soul music for their son. He has a brother, Alec Ledd (Alla Khaled) who is an actor.

Khaled began to work in record stores, assisting artists like Lil Wayne and Birdman in their music careers before they made it big. After moving into the DJ circuit, Khaled moved to Miami in 1998 where he began working in radio, co-hosting 2 Live Crew’s Luther Campbell on WEDR’s “99 Jamz” Luke Show. A few years later he snagged his own weeknight radio show at the station. He’s been through many monikers throughout his career: Arab Attack, Terror Squadian, Beat Novacane, Big Dog Pitbull and Mr. Miami, to name a few. As a music producer he worked on rap and hip-hop albums such as True Story by Terror Squad, Real Talk by Fabolous.

Along with becoming a father, Khaled became a best-selling author in 2016 With the release of his book The Keys, in which he tells personal experiences and shares his philosophy about how to achieve one’s goals in life.

Having achieved success in the fields of music, television and publishing, Khaled is naturally prepared to expand his reach into film. He is slated to do voice work for the animated Spies in Disguise (2019), featuring Will Smith and Tom Holland, and will rejoin Smith in Bad Boys for life in early 2020.