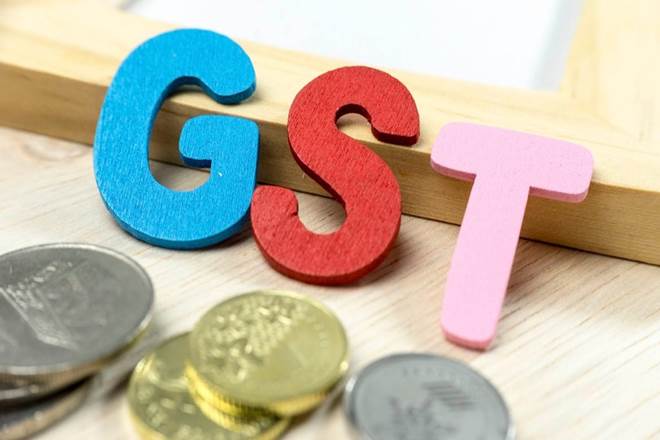 Goods and Services Tax (GST) is an indirect tax that was levied as of 1 July 2017 in India. The main aim of the introduction of this tax is to make the country a uniform tax structure. Incidence of tax evasion would decrease in the country due to the introduction of the GST. So GST would increase the Government’s overall tax collection. We offer 20 main facts related to the goods and services tax (GST) in this article.

In France the Goods and Services Tax (GST) was first introduced.

The GST of India is based upon the Canadian model.

GST was established in India on the recommendation of the Vijay Kelkar Committee.

GST was introduced in India on 1 July 2017. Assam was the first State that introduced the GST.

According to Article 279 of the Indian Constitution GST was introduced.

The GST Council was established in September 2016 by the President of India.

The GST was the 122nd draft constitutional amendment to be adopted in India’s parliament.

On September 8, 2016, the President of India approved the GST bill.

When the GST bill was passed in parliament; there were 336 votes cast in favor of the GST bill and 11 votes against it.

Of those who don’t pay GST, there is a clause of 5 years in prison.

In broader terms, GST is an indirect tax that can be considered a federal tax.

The primary reason behind the GST implementation is to bring about uniformity in the country’s tax system.

How does the economy get benefit from GST?

In addition, GST would open the Indian economy to FDI through foreign investors who are hesitant to invest in India owing to its complicated tax structure.