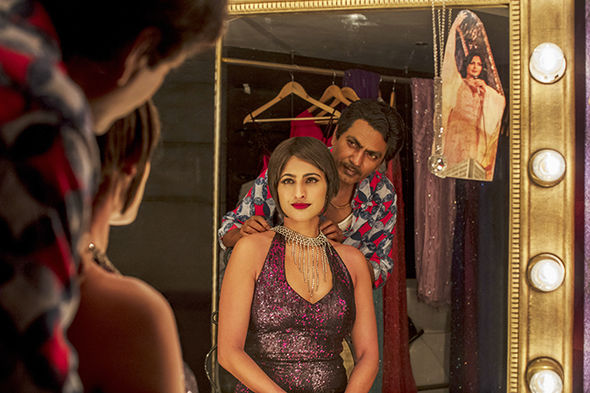 Did you know these Facts About Kubbra Sait Transgender Bar Dancer from Sacred Games?

Kukoo aka Kubbra Sait from ‘Sacred Games’ is a woman with many talents. Her strong role as a transgender bar dancer in Netflix’s first original Indian web series is currently making noise. Yet in its own way, she’s a popular star.

She has hosted shows focused on sports, Zee Cine Awards, Hello Awards, Filmfare, TedX conferences, and. Kubbra is renowned for her excellent emceeing abilities within the entertainment industry. She coordinated numerous activities across the world, 30 countries to be exact.

For various TV shows and programs such as Star Sports Pro Kabaddi, Filmfare 2016, etc., she has worked as the host and anchor. She also starred for brands such as Big Bazaar, Airtel, TVS Wego and Amazon Apparel, to name a few, in many advertisements.

In reality she was also a part of the web series of Amazon Prime Video, #Going Viral, which also has featured actor Kunaal Roy Kapoor.

Her spark and enthusiasm make her famous with many Bollywood celebrities too. When asked, SRK once said this about her: “How can I forget her, she is lovely.”

Prior to that, she has played numerous roles in movies and web series. She’s played key roles in web series and she’s Going Viral. She also did cameos in movies like Sultan and Ready in Bollywood.

In an interview with Times Now, Kubbra recently revealed that she had to offer 7 retakes for the frontal nude scene in Sacred Games.
Up next, Kubbra will be seen opposite Ranveer Singh and Alia Bhatt in Zoya Akhtar’s Gully Boys.

These are some Facts About Kubbra Sait