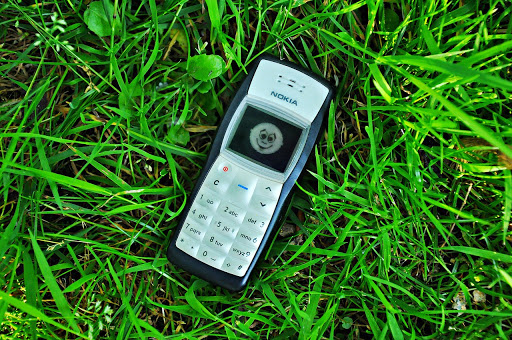 Cell phones are now an integral part of our lives, but some of the things we don’t know about them are shocking. Just take a look at interesting facts about mobile phones.

These Are Some Interesting Facts About Mobile Phones You all Should Know.