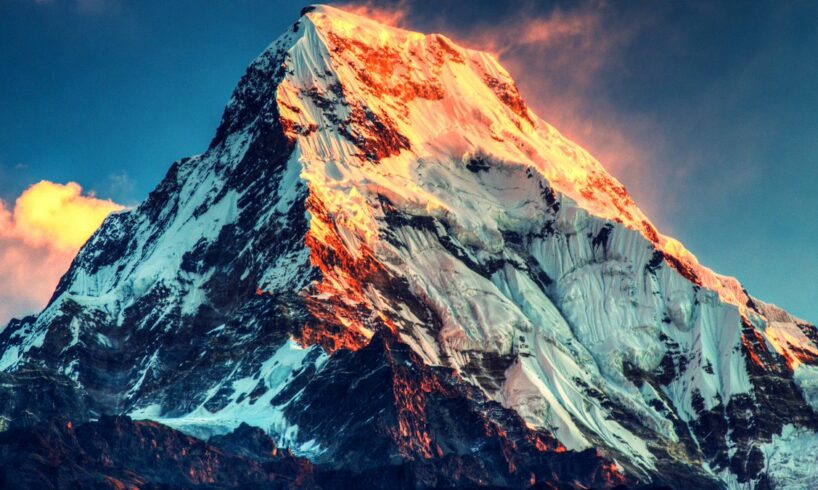 Facts about Mount Everest That You all Should Know

Most Number Of Climbs On Everest

Climbing Everest is something everyone needs to do once in their lifetime. But there are several mountaineers who have brought the idea of Everest climbing to a whole new stage. To them it is like going on a weekend break once in a while. The Everest has been scaled 21 times by Sherpa climbers Apa Sherpa and Phurba Tashi Sherpa. They have the most number of records of climbing Everest in their name. They are team climbers, and they’ve climbed and reached the top together all this time. This is one of the most fascinating and important facts about Mount Everest on this list.

Yuichiro Miura, a Japanese alpinist and skier, became the oldest person to scale Mount Everest. He managed to reach the summit and back in 2013. He was 80 years old, at the time. He set the record for the youngest person to climb Mount Everest this was the second time. He was able to climb Everest successfully in the year 2003, at age 70. This was the first time that he set the record for climbing Everest to the oldest male. Miura is the first person to ski even on Everest. In the year 1970 he performed the impossible act. This entire incident was recorded in the movie ‘The Man Who Skied Down Everest’ which won the Academy Award.

How long does it take to climb Mount Everest is one of the most important facts any climber should learn before attempting to climb. Altogether, reaching Mount Everest takes about 64 days. The mountaineers spend about 44 days doing the climb during this period. The climbers also trek for about 11 days, before the ascent from Lukla to Everest Base Camp, and after the descent the same way back. The rest of the journey days are spent resting, acclimatizing, free walking, driving, etc. The core climbing days may vary depending on the environment, allowing the trekkers to finish their journey quickly at times, or make them wait for a longer period.

The mountaineers witnessed Mt. Everest traffic jam for the first time in the history of ascending Mount Everest. Roughly 200 climbers attempted to hit the peak at the same time on May 22, 2019, resulting in a long line of climbers waiting for their turn to stand on top and have their moment. During the climbing season, which is between the months of April and June, hundreds of climbers come to Nepal annually to climb to the top of Everest. It’s natural that they come across each other during the process of climbing. This is some amazing facts about Mount Everest.