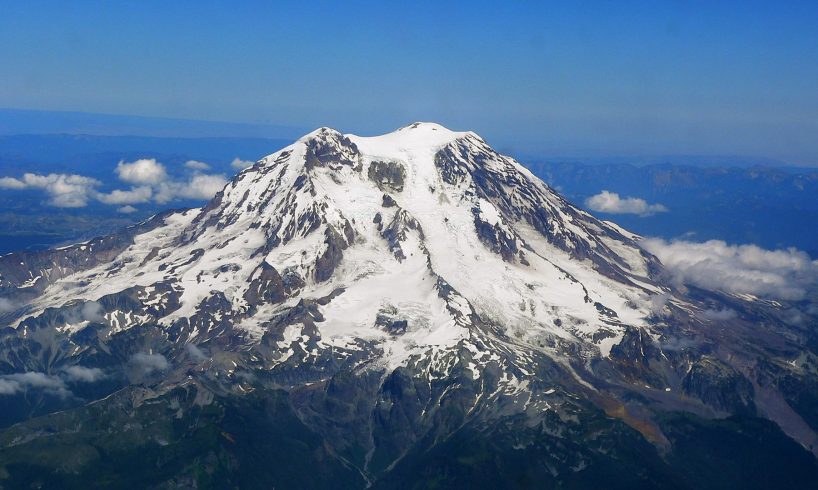 Mount Rainier, the highest peak (14,410 feet [4,392 meters]) in the state of Washington, U.S., and in the Cascade Range. It lies about 40 miles (64 km) southeast of the city of Tacoma, within Mount Rainier National Park. Here are some facts about Mount Rainier.

Where is Mount Rainier National Park?

Mount Rainier National Park is located in a fairly remote part of west-central Washington, but is still a relatively short and easy drive from the Seattle-Tacoma area and Portland. In the eastern part of the park, there are three entrances, and one, the most used one is in the southwest corner.