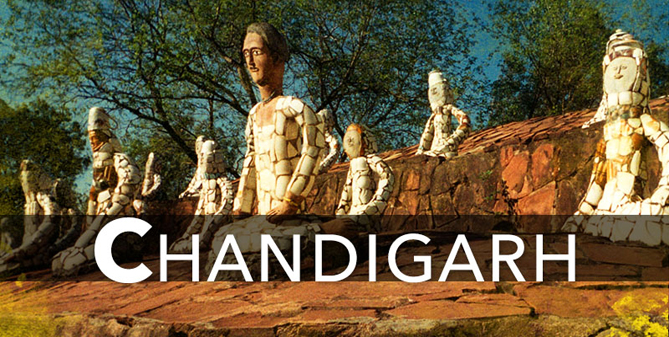 Chandigarh is a well-known place during holidays, and is the main spot for tourists. It has a host of things it loves. Chandigarh, Panchkula (Haryana) and Mohali (Punjab) cities are called’ Tricity’. The famous city has a number of roundabouts which aid in proper traffic flow.

Few fantastic facts about The Beautiful City Chandigarh you probably didn’t know about: