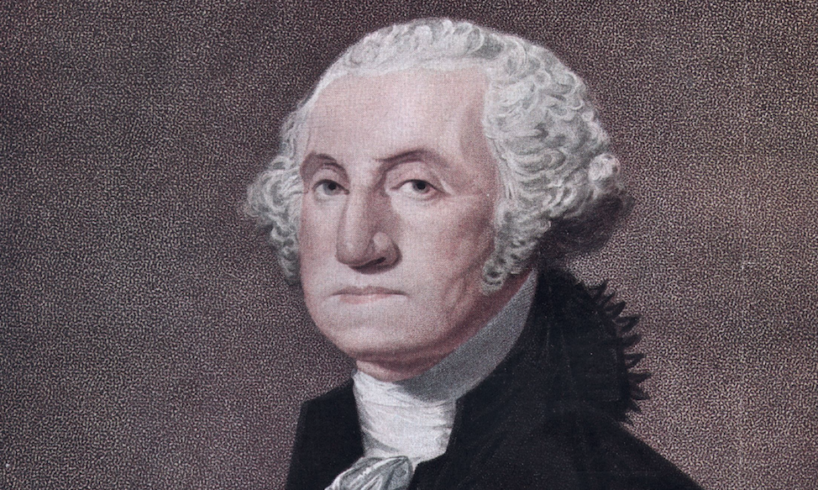 Did You Know? George Washington Never Had A Wig

George washington didn’t wear a wig; the ponytail and perfect curls were all his, he made his brown hair white using lots of powder and he kept his ponytail in a silk bag to prevent it from smearing over his back when dancing with the girls.

The hairstyle of George Washington is popular and common enough that most People will easily recall it in a moment, or at least refresh their mind by taking out a dollar bill or a quarter of it.

On the hand, it was pulled back from his forehead and puffy, coloured grey-white maybe like other wigs. But he never wore a wig.

The drawing, John C. McRae’s The Courtship of Washington, was made in 1860, long after the death of Washington in 1799. Yet a University of Virginia study called George Washington’s The Papers also suggests that the natural hair color of the first president was light brown.

The style he preferred wasn’t sophisticated, but to modern eyes it may seem so. This was more of a military nature called a queue.

He always did powder his hair if he didn’t wear a wig to get the white look. It may have been the trend for wearing less elaborate wig styles in America as well.

By the late eighteenth century wigs were starting to go out of style. So Washington should have been fashion-forward, with its military simplicity.

But the use of powder by Washington begs the question, How did he escape the permanent dandruff look?

It is likely that the same solution that helped Washington’s hair rolls remain soft also stopped the greasy hair and lots of pomade powder sticking.

Bathing and cleaning hair was still not a common practice, so powders solved the question of smelly unwashed heads they were perfumed as well.

That’s why George Washington never had a wig.