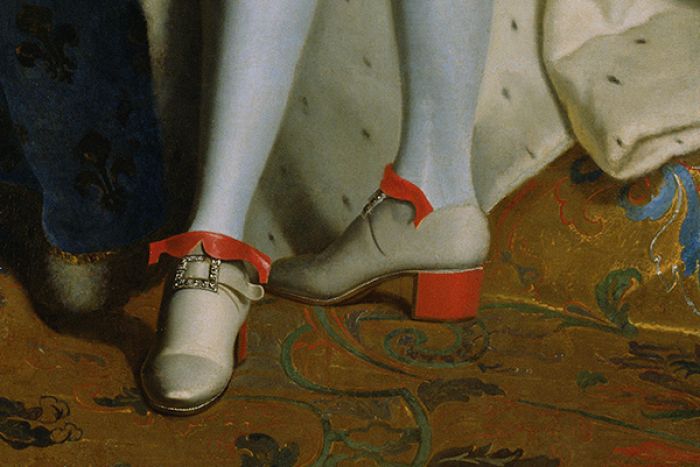 Did you know? High Heels Were Originally Meant for Men

These are some of the most fascinating facts of ancient times about high heels. High heels Were Meant for Men.