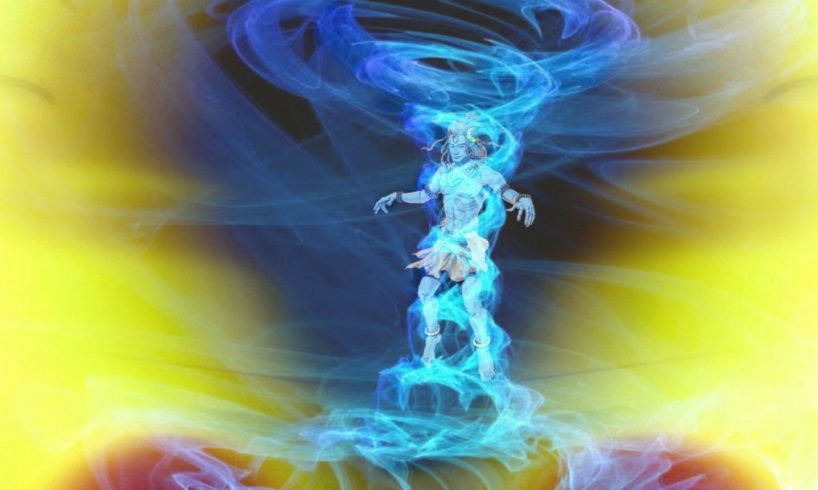 According to Hindu mythology, Shiva, the destroyer finds more prominence than Brahma, the creator, and Vishnu, the protector. This is why, in the Holy Trinity, Lord Shiva is the most worshipped God. Did you know the birth of Shiva was due to the other two pillars of the Holy Trinity – Lord Brahma and Lord Vishnu? Let’s talk about that How Was Lord Shiva Born.

So How Lord Shiva Was Born?

Shiva is often referred to as ‘Sayambhu,’ which means that he wasn’t born from any woman. Now that he’s the ultimate one and he’s not born from a woman’s womb, the question is how was he born then. Well, there’s an interesting story behind it.

The two Gods, Lord Brahma and Lord Vishnu were arguing about each other’s supremacy. During their heated discussion, a mysterious mighty pillar appeared out of nowhere in front of them. However, the pillar was so long and sturdy that none of them could see the root of the pillar nor the apex. Together, they wondered what could it be as it landed in a way that challenged their supremacy.

The month of Sawan is considered to be Lord Shiva’s holiest month. So people say that Hinduism has been going on for millions of years, but very few people know when Shiva was born. So let’s know about these beliefs related to Bholenath’s birth.

Their debate about the supremacy of each other subdued them as they began to wonder if there is also a third entity that is more powerful than them. In order to find out the truth, both decided to take a journey – Lord Brahma transformed into Goose and took his flight to the sky, while Lord Vishnu took the form of a boar and began to dig into the earth to find the root of the pillar.

It took years for this whole exercise and none of the two could be successful in their undertaking. Feeling humbled, both of them returned to where they began to find Lord Shiva emerging in a form they could understand.

Lord Brahma and Lord Vishnu both understood that the existence and cosmic powers of Shiva were beyond their understanding, and he was certainly the most powerful out of the three. This is how Lord Shiva originated and came into existence.

Lord Shiva is no ordinary god. He is very mysterious and his ways can never be interpreted by the earthly norms and definitions. He plays multiple roles and wields a mighty power over the universe. He takes delight in occupying crematory grounds, and animal skin with skull garlands is his favorite dress code.

The Cosmic Dance of Lord Shiva

When Shiva is found engaged in his cosmic dance – The Tandava, It is symbolic of the triumph of Truth over ignorance and impermanence. This eternal dance is so uplifting and energizing that the entire universe sends every created particle into a strong vibration, thus adding life into matter. The dance of Lord Shiva dispels the clouds of ignorance and instills faith, hope, and wisdom. It removes the sufferings of his followers and helps them to find the light inside their beings.