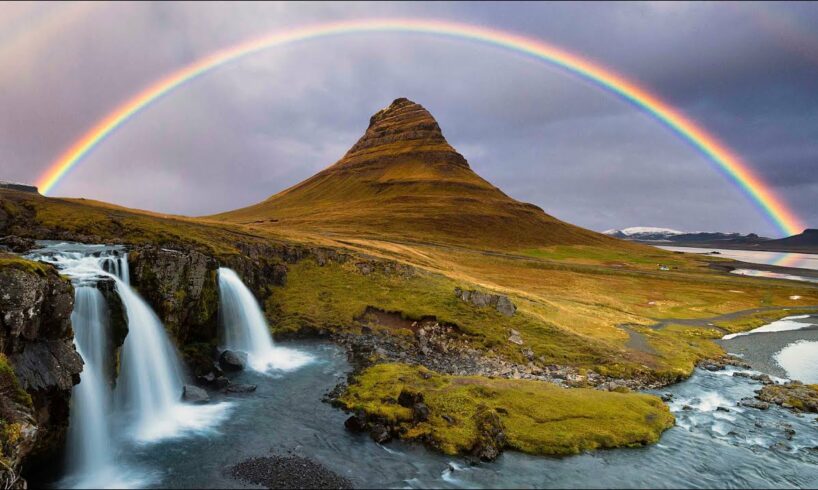 The rainbow effect is created by the reflection, refraction and light dispersion in droplets of water. Interesting Facts About Rainbow

This is difficult to view a rainbow from the direction opposite the light source, at any angle other than 42 degrees.

Not only rain can form rainbows but also mist, spray and airborne dew.

The outer section of the rainbow is red in the main rainbow and the inner component is violet. Interesting Facts About Rainbow

Each single rainbow is a circle. Yet we can see only the upper half of the rainbow as we view it from the bottom. When we watch it from above the world like we would see the rainbow in full circle from an aeroplane.

The full semicircle of a rainbow in one frame is hard to capture.

Beside waterfalls and fountains, Rainbows are always visible.

Physically it is hard to hit or touch the Rainbows.

During winter the rainbows are rare.

Here are some of the most interesting facts about rainbow