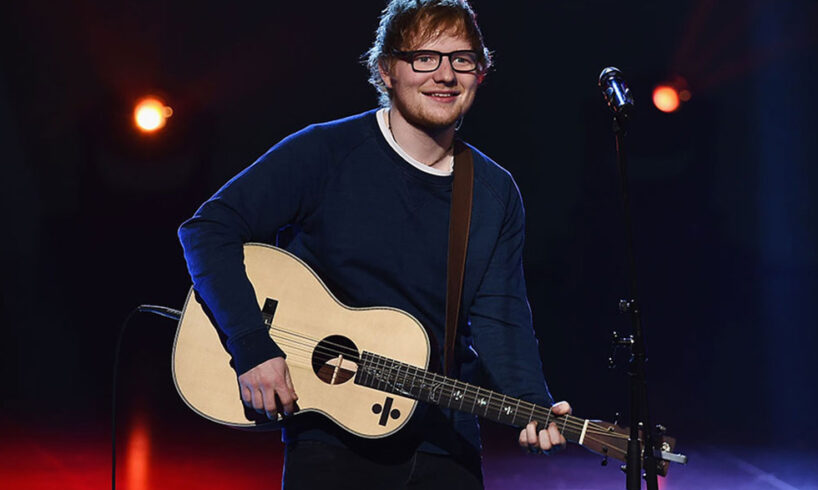 Know more about singer and a talented musician Ed Sheeran

Did you know? Ed Sheeran is both an English singer and songwriter, and a talented guitarist. Ed Sheeran left school at an early age and began pursuing a music career in London, and is now one of the world’s most successful young musicians.

Ed Sheeran is a singer / songwriter who started playing guitar at a young age and who began writing his own songs soon after. He moved to London to pursue his music when he was just a teenager, and his outpouring of talent added many early EPs and hundreds of live shows to that. Sheeran reached number one on the iTunes chart before signed with a record label. Sheeran has sold millions of records since signing with Atlantic, had a song appear in the second installment of The Hobbit trilogy and won Grammys for hits such as Thinking Out Loud in 2014 and Shape of You in 2017.

Here’s what you need to know about Ed Sheeran

He was born in Halifax, Yorkshire , England.

The first single from Ed was ‘The A Team’ which placed number three on the UK Singles Chart.

His parents are both English and Irish.

This Sheeran sponge cake took 75 kg of icing, 25 kg of butter and 7 kg of gingerbread for the hairs.

At the age of 15, Ed was accepted into the national Youth Music Theatre.

He has a cat called Bellini, also known as ginger.

His uncle gave him first guitar as a gift.

Ed preformed at the closing ceremony of the London Olympics and covered pink floyd’s ‘Wish You Were Here’.