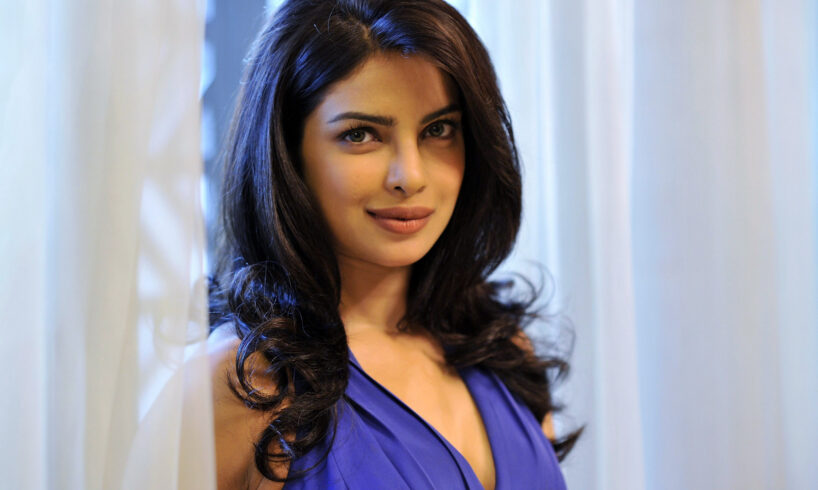 The life of Priyanka chopra is a good example of how to rise after failure. This is All About Priyanka Chopra’s Life

Priyanka Chopra is an actress best known in the U.S. for her role as Alex Parrish on the ABC series “Quantico” from 2015 to 2018. She was already a big deal in her home country of India, before appearing on an American TV series.

She wanted to be a software engineer or a criminal psychologist. She has a passion for music, singing, dancing and writing poetry / short stories.

Priyanka’s mom and father are physicians. Her father died from an illness. Her entrance into the film industry was in 2000, after being crowned with the Miss World Pageant. She never knew that she will win the Miss India Contest.

In Boston, Chopra Jonas had attended 10th grade, where she claimed she was bullied.

“It broke my heart,” she told Glamour. “It made me wonder who I was. Why was it so uncool being Indian?”

She then moved back to India and her mother recalled Chopra Jonas turning from a “carefree tomboy” into a “gorgeous girl.” According to Vogue, the change in appearance led Chopra Jonas to attract boys, so her father placed bars on the windows of the house.

“The house looked like a fortress,” said her mum.

Her father served in the Indian Army as surgeon. She went to Newton North High School, Massachusetts.

After winning the Miss World Pageant, she went Jai Hind College in Mumbai to pursue her graduation.

Since winning the Miss world award, she has been actively involved in charity work in India and the USA.

Priyanka Chopra made her debut in Bollywood with the movie Andaaz, directed by Raj Kanwar. Her co-stars in the movie was Akshay Kumar and Lara Dutta, a Miss Universe. She won two awards for this film: Star Screen and Filmfare’s Most Promising Newcomer. Her next movie, Aitraaz, wasn’t a success but was praised for her negative performance in the movie. She received the Star Dust Award 2003 in supporting role for the film Hero in the category of Female New Actress. Film Krrish, is Priyanka Chopra’s most successful film of the career. In this film she was paired opposite Hrithik Roshan. Priyanka has worked with the prominent Bollywood actors, such as with Salman Khan in Salaam-E-Ishq and with Shahrukh Khan in Don.

In Eastern Eye, an Asian newspaper published in Britain, she was voted the sexiest Asian Female of 2006. The famous Bollywood actor was also the brand ambassador of several brands such as TAG Heuer, Garnier, Nokia, Pepsi, Nestle, and more.

She was appointed official UNICEF Goodwill Ambassador for Child Rights in India in 2010. And since then she has been working actively with the organization and also visited Zimbabwe in 2017 to meet with child survive with sexual abuse.

In 2012, Chopra tried her luck singing in a music video named ‘In My Town’ which was premiered on September 13, 2012. At that time she was also very popular. She later also appeared in numerous other music videos including Exotic, I Can’t Make You Love Me. In 2016, She was awarded with Padma Shri, the fourth highest civilian award in the Republic of India.