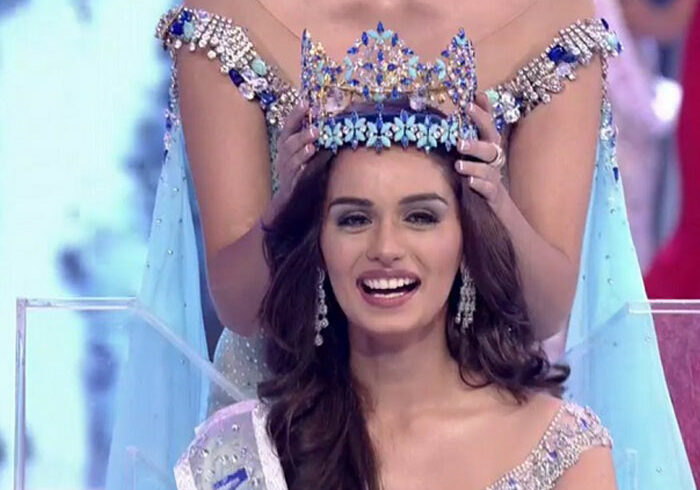 Did you know? In 2017, Miss India-World Manushi Chhillar was India’s Top Personality on google search.

Manushi Chhillar (born 14 May 1997) is an Indian actress , model, and winner of Miss World 2017. She represented Haryana in the 2017 pageant of Femina Miss India, in which she participated. Chhillar is India’s sixth representative to win the Miss World pageant. She is making her film debut historical drama Prithviraj.

Chhillar has modelled for brands such as Bata, Fashion Big Bazaar, Audi Q5, Cinnamon Hotel, Gio watches and ITC Fabelle. She was named in April 2018 as the brand ambassador for the retail jewellery chain, Malabar Gold and Diamonds. She has featured in various brand advertisements, including one alongside Kareena Kapoor. Chhillar has also been signed up for Club Factory approval. This is How Manushi Chhillar Became India’s Top Personality

What attributes she believes are needed to become a Miss World?

“Most importantly, I know you need to have a passion for it. You have to love your passion for your job. You need the push to be a Miss World because that’s not an easy job, ” Manushi, a medicine student said.

Second, she thinks it’s important to be curious.

“And integrity will be the third point. You need to be truthful with the people you’re working with or working for, but be truthful with yourself because Miss World isn’t just a part you’re performing, it’s a personality and obligation you’ve been given for your integrity.”

How did the title and status impact her life?

“Being Miss World has totally changed my life. Apart from now being a person that mostly everyone knows and is talking about, it has actually made me more optimistic. Traveling and meeting all kinds of people has taught me how to connect and how to adapt in all sorts of circumstances.