You are here: Home HEALTH 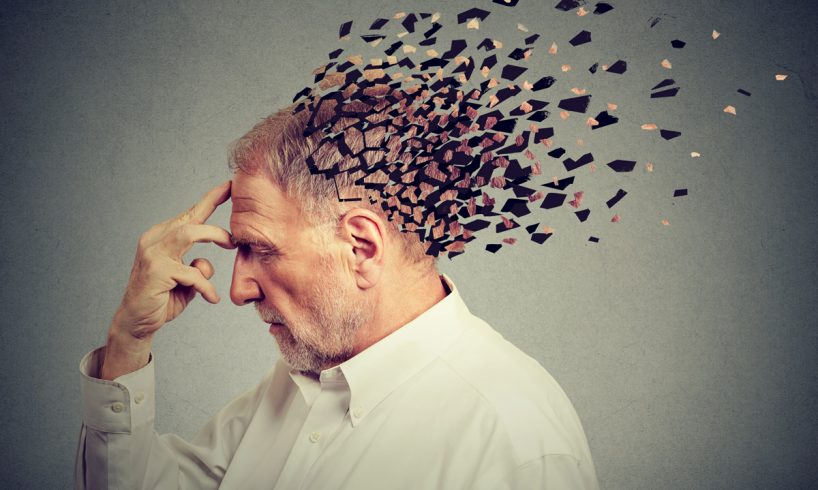 The medications are known to have possible side effects. Despite their advantages that can cure diseases or disorders, certain medications may lead to new health issues that often need a different treatment. Here are some Medicines That Causes Memory Loss.

Such medicines include those made for infections, problems with sleep and seasickness. The Indiana University School of Medicine researchers found that these drugs could lead to the development of dementia and memory loss.

The results are derived from brain analyzes of people taking anticholinergic medications. After long-term exposure to the medications, participants were found with lower brain metabolism and higher brain degeneration

Following medications which could cause memory loss:

Anti-anxiety agents can cause memory loss because of the sedative impact they have on certain areas of the brain. Most notably, the effects of the drug are involved in shifting events from short-term to long-term memory.

Anticonvulsants reduce seizures by suppressing signal flow within the central nervous system (CNS), which in effect can contribute to memory loss risk.

Beta-blockers are believed to cause memory issues by interacting with norepinephrine and epinephrine, both of which are essential chemical messengers in the brain.

These anticholinergics can cause memory loss as they inhibit the action of acetylcholine, a chemical messenger that has many roles in the body.

The risk of memory loss and cognitive decline is exacerbated when patients take incontinence medicines for a prolonged period of time or are used with other anticholinergic medications.

These Parkinson’s drugs stimulate the neurotransmitter dopamine signaling pathways, which are essential to brain functions such as motivation, pleasure, fine motor control, learning, and memory.

Opioid analgesics function by stemming the flow of pain signals within the CNS and blunting one’s emotional response to pain, which has been shown to increase the risk of memory loss.

These are some Medicines That Causes Memory Loss 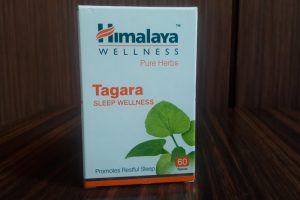 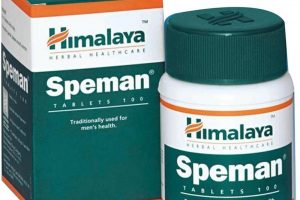 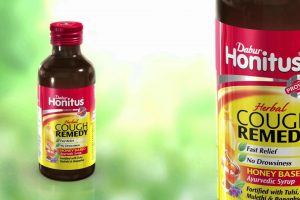 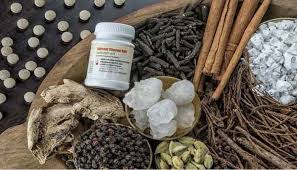 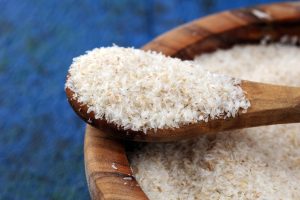 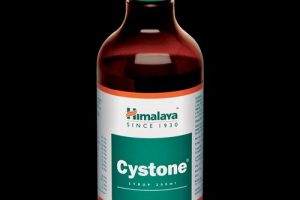