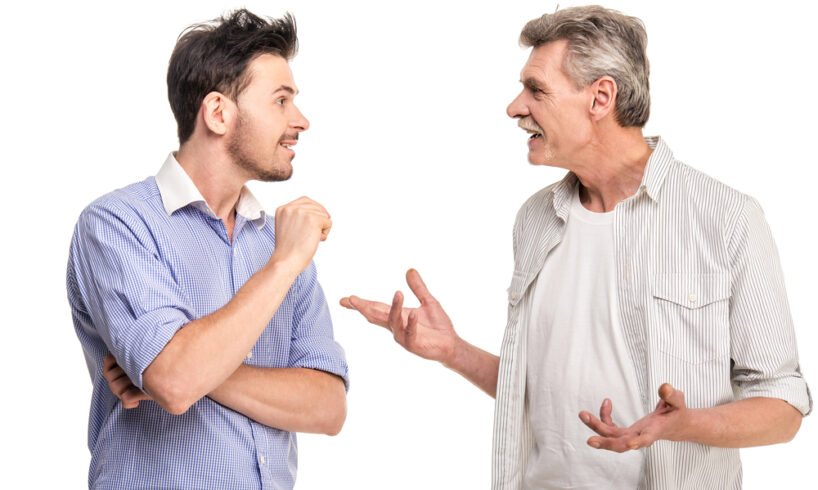 Actions with the eyes can be very revealing. When speaking with others, be careful if he or she is making direct eye contact or looking away. Inability to make direct eye contact can imply boredom, disinterest, or even deception, especially when someone looks away and to the side. In comparison, when a person looks down, it often suggests nervousness or submissiveness. Check also for dilated pupils to decide if anyone is reacting favorably to you. When cognitive activity rises, pupils dilate because if someone is concentrating on someone or something they want, their pupils will dilate automatically.

Pupil dilation can be difficult to detect but you should be able to detect it under the right conditions. The blinking rate of a person can also speak volumes about what’s going on inside. The rate of blindness rises when people think more or are anxious. In some cases, higher blinking rate indicates lying-particularly when accompanied by touching the face (especially the mouth and eyes). To look at something can imply a desire for that object. For instance, if somebody looks at the door this may mean a desire to leave. Looking at a person may imply a desire to converse with him or her.

As far as eye behaviour is concerned, it is often implied that looking upwards and right during the conversation suggests a lie has been revealed, while looking upwards implies the person telling the truth. The explanation for this is that when people use their imagination to concocte a plot, they look up and to the right when they remember an actual memory.

See if the other people are mirroring you

Look at the feet of the other person

The feet are a part of the body where people sometimes ‘leak’ essential nonverbal signs. The reason people transmit nonverbal signals accidentally via their feet is because they are typically so focused on managing their facial expressions and positioning of the upper body that important clues are exposed through the feet. When standing or sitting, a person normally points his or her feet in the direction they wish to go. And if you find that somebody’s feet are pointed in your direction, it could be a positive sign that they have a favorable opinion about you.

That applies to one-on-one interaction and interaction between groups. In reality, you can tell a lot about group dynamics just by observing the body language of the people involved, especially the way they point their feet. Moreover, if anyone appears to be engaging in conversation with you, but their feet point in someone else’s direction, it’s possible that he or she would rather speak to that person (regardless of whether the upper body signs indicate otherwise).

This is how you can Read Body Language.