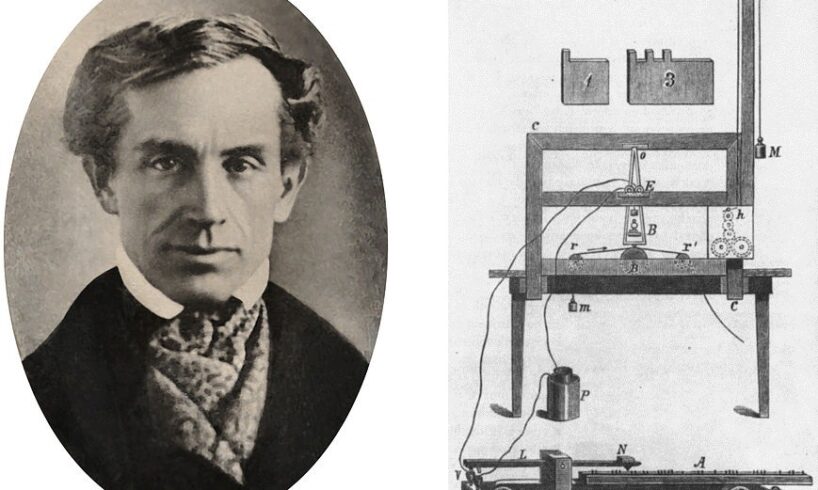 Did you know? The story of Samuel morse’s Inventions Of Telegraph

Inventions Of Telegraph by Samuel Morse

Morse had developed a telegraph prototype after studying the work of the American physicist ‘Joseph Henry’. Those in Europe also worked on the technology in 1836, and Morse knew about it, but no one has yet developed a fully operational system that could transmit over long distances. Morse formed a partnership with fellow inventor Alfred Vail in 1838, contributing funds and helping to develop the dots and dashes system for transmitting signals that eventually became known as Morse code.

The pair struggled for years to find investors, until 1842, when Maine Congressman Francis Ormand Jonathan Smith gained Morse ‘s attention. Morse strung wires between two committee rooms in the Capitol in December of that same year, and sent messages back and forth. The demonstration, with support from Smith, won Morse a $30,000 Congressional appropriation to build an experimental 38-mile telegraph line between Washington, D.C., and Baltimore, Maryland. Morse tapped his now-famous first message on May 24, 1844, which was “What hath God wrought!”

Morse married Sarah Griswold in 1848, with whom he had four children, and after being known as “the inventor of the telegraph,” he settled down to a life of wealth, philanthropy, and family.  Morse grew a long white beard which gave him the appearance of a wise sage. He supported and endowed Vassar College with generous financial gifts and contributed to his alma mater, Yale college, as well as religious organizations and temperance societies. He also patronized a number of struggling artists whose work he admired.