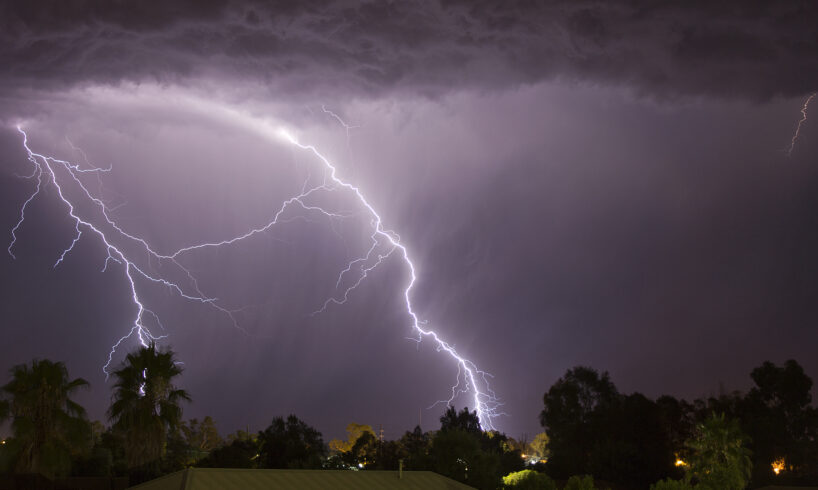 The thunderstorms and lightning raging across India, many people have been killed across different parts of the country. In West Bengal, 9 people were killed while further 9 were killed in Telangana and Andhra Pradesh.

As flights were diverted from Delhi Airport, the weather also affected life in the capital.

As reported, thunderstorms are expected across the North and Eastern parts of India for the next 48 to 72 hours, Many Killed In Storms across India.
The Met Office forecast a huge storm over 13 states last week, however, the severity of the storm was much lower than expected.

On Sunday evening in Uttar Pradesh, Andhra Pradesh, Delhi NCR and West Bengal killing at least 64 people and leaving behind a trail of destruction, at least 42 people were killed and 84 injured in hail and Thunderstorms.

Storms of thunderstorm and dust that hit Uttar Pradesh on Sunday claimed 38 lives or more. At least 50 people were injured in the hail and thunderstorm and around 117 houses were destroyed.

In West Bengal about 12 people including four children were killed.

On Sunday, hail and thunderstorm claimed at least 9 lives at Andhra Pradesh.

At least two were killed on Sunday’s thunderstorm in Delhi.

The sudden weather change in Delhi forced the airport authorities to divert at least 41 flights and cancel a further 24 flights. Vistara’s Srinagar-Delhi flight was diverted to Amritsar, and due to the inclement weather.

Congress President Rahul Gandhi urged his party workers to provide the families of those killed and wounded with every possible assistance.