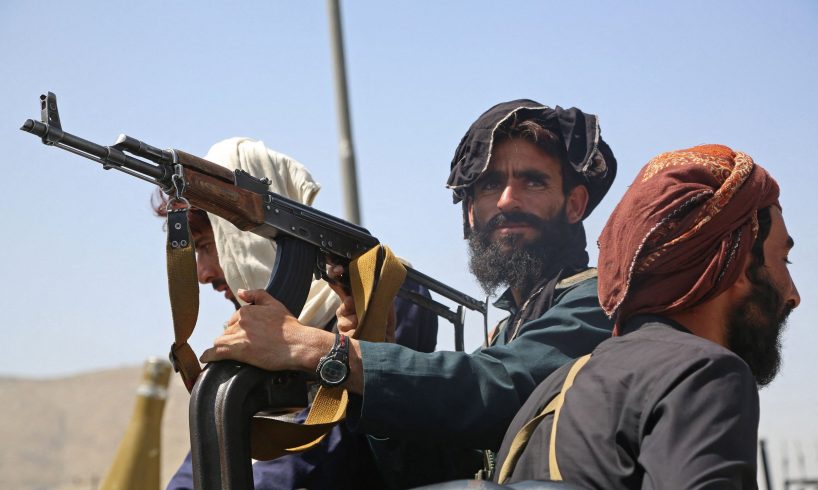 Here’s a look into the origin of the Taliban, how they managed to take control of Afghanistan twice, and what they did when they first did so – and what that might reveal about their current plans.

When did the Taliban emerge?

In 1994, the Taliban emerged amid the chaos that followed the Soviet withdrawal from Afghanistan in 1989. The group was created in Kandahar Province, in the country’s ethnic-Pashtun heartland in the south.

The Soviet Union had invaded in 1979 to prop up the Communist government in Afghanistan, but it met the same fate as other large powers in the past and present who tried to impose their will on the country.

What does Taliban rule mean for women?

The Taliban was founded on the belief that women should only be allowed to play the most limited roles in society.

The last time they ruled, they restricted women and girls from most jobs and even going to school. Women who were caught outside the house with their faces uncovered risked serious punishment. Unmarried women and men who were spotted together were also punished.

Women achieved many gains in Afghanistan when the Taliban government was toppled by an American-led coalition. However, as the United States negotiated a troop withdrawal agreement with the Taliban two decades later, many Afghan women were worried that all of that ground would be lost.

What was the reason for the US invasion for Afghanistan?

When the Taliban were in power, they made Afghanistan a safe haven for Osama bin Laden, a Saudi Arabia-born former mujahedeen fighter who formed up Al Qaeda, a terrorist organization with global plans.

On Sept. 11, 2001, the group struck a blow that rattled the world, when they toppled the World Trade Center towers in New York and damaged the Pentagon in Washington. Thousands of people were killed.

What will the Taliban do next?

Taliban leaders have so far avoided using inflammatory rhetoric, instead urging commanders to rule properly and avoid revenge and abuse. They have promised that everyone will be safe.

In some areas, Taliban rule appeared to be constrained in the early days. However, enough reports of brutality and intimidation have surfaced, prompting a flood of refugees to fly to Kabul ahead of the group’s advance. Thousands of Afghans are attempting to exit the nation at any cost, and the capital’s airport has become a sight of desperation and chaos.