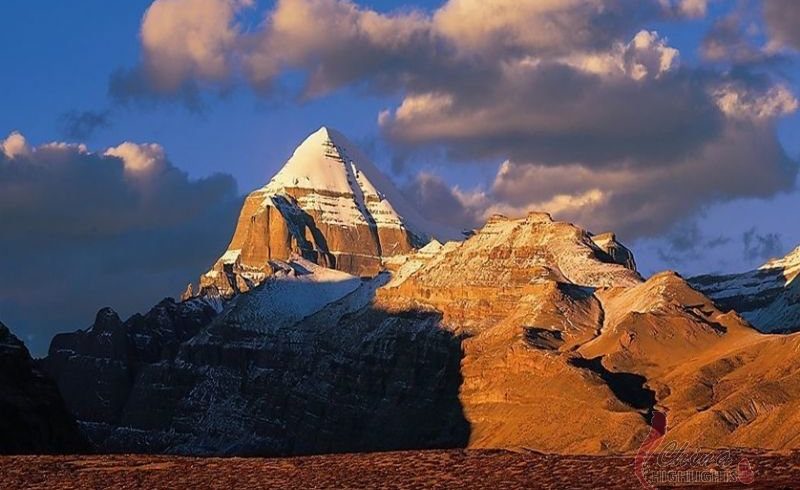 How The Sound of Whispers Comes at Night From Mount Kailash.

In Hinduism, it is believed that Lord Shiva is sitting on the mountain of Mount Kailash. The mountain is rife with supernatural powers. That’s why no one has climbed this mountain until now. Besides that, this mountain is associated with many other mysteries that nobody has an answer to.

Anyone who tried to climb Mount Kailash had died, and the Chinese government banned mountaineering because of these death-related accidents.

The Russian doctor planned to scale its peak to reveal the mystery of Mount Kailash. There were also several geologists interested in that. The team spent months near Mount Kailash. He also revealed other things that have been a mystery to date and nobody knew about them. Mount Kailash is a man-made pyramid. It is also said there are a lot of supernatural events too.

In a novel, Dr Muldashif has written that mysterious sounds come from Mount Kailash at night. Some people still live there today.

Besides that, the Tibetan Gurus also think many spiritual forces exist. It’s also said that there is a mystical state called Shambala around Mount Kailash Where ascetic people and Siddha still live today.

This is how Whispers From Mount Kailash comes at night.