You are here: Home OTHER 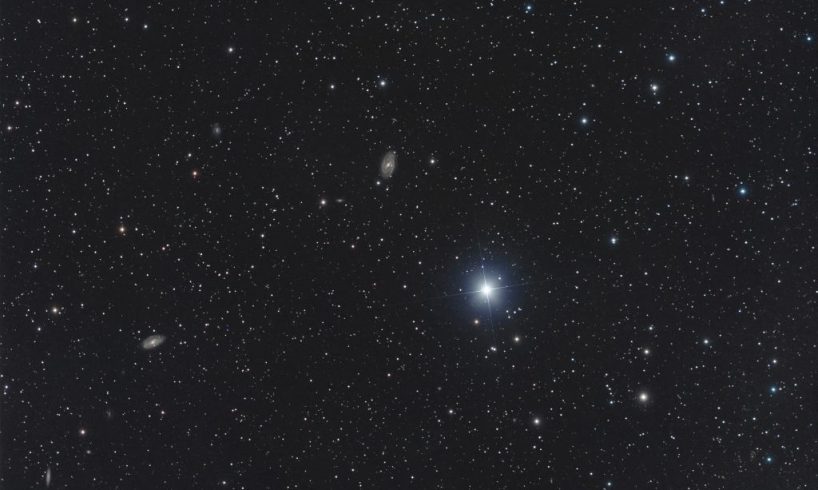 All things considered, our atmosphere is pretty great. This blanket of nitrogen, oxygen and other gases keeps the world’s temperature pleasant and habitable while shielding humans from dangerous UV rays – to say nothing of the space debris it vaporizes. Oh, and without all of that oxygen in our atmosphere, animal life couldn’t survive on planet earth. This isn’t a bad resume. Let’s talk about that Why Do Stars Twinkle?

However, despite its many good qualities, the atmosphere can be a headache for astronomy buffs. This is due to the fact that it distorts light. The atmosphere makes some heavenly bodies appear to flicker and shimmer. “Astronomical scintillation” is the technical word for this phenomenon. You’ve probably heard it called something else: twinkling.

The atmosphere is made up of layers, much like an onion. At the bottom is the troposphere, which starts right here at ground level on the planet’s surface. It’s around 5 to 9 miles (8 to 14.5 kilometers) tall it’s where most of Earth’s weather events take place.  The stratosphere, mesosphere, thermosphere, and exosphere are the other layers, in ascending order.

The temperatures of these layers differ. Furthermore, the density of the air varies from level to level. When starlight enters our atmosphere, it runs into pockets of cool and warm air.  The pockets act as big lenses, causing the light, to change direction — or “refracts” — as it passes through them. The lenses, on the other hand, are not fixed in place; they move and change shape. Refraction of starlight changes when they shift.

Planets are also affected by scintillation. Mercury, Venus, Mars, and other planets in our solar system do twinkle when viewed from Earth on a clear night (Our moon feels the same way.) The planets, on the other hand, twinkle to an almost noticeable degree.

Stars sparkle more brightly than planets in our solar system due to their greater distance. Because the former is so far away, each star looks like a single pinpoint of light. It’s a different story for Earth’s moon and our neighboring planets. Being a lot closer,  they are less affected by the atmosphere. Planets and moons appear as tiny disks up in the sky. The light they emanate comes not from a single point but from many individual points all clustered together. These rarely scintillate in unison, which is why planets and moons don’t twinkle as dramatically as the stars.

Twinkling only can happen when an atmosphere is present. It’s for this reason that photos were taken by the Hubble Telescope look so clear; there aren’t any atmospheric air pockets to refract the starlight. Earthbound astronomers use telescopes with adaptive optics systems to compensate for twinkling, making the stars look more stable.