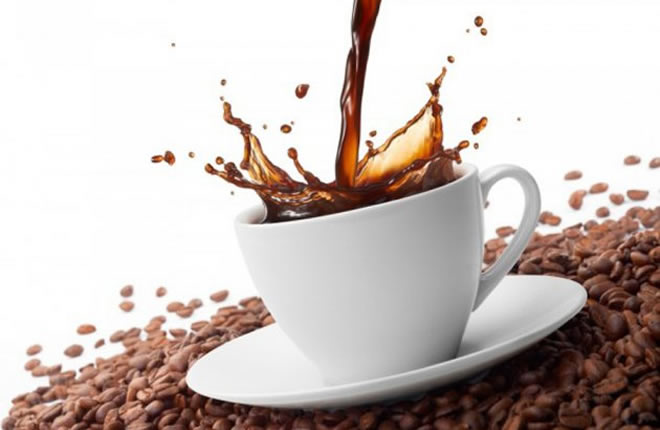 A beverage made from the wild coffee plant seems to have been first drunk on the Ethiopian plateau by a legendary shepherd, the earliest coffee cultivation was in Yemen, and Yemenis gave it the Arabic name qahwa, from which our terms coffee and cafe both originate.

Qahwa originally meant wine, and Yemen’s Sufi mystics used coffee as a focus aid, and even spiritual exhaustion when they chanted God’s name.

It was established by Mecca in 1414 and spread to Egypt from the Yemeni port of Mocha in the early 1500s. It was still synonymous with Sufis, and there grew up a cluster of coffee houses in Cairo around the Azhar religious university. They also opened in Syria, in particular in the cosmopolitan city of Aleppo, and then in 1554 in Istanbul, the capital of the vast Turkish Ottoman Empire.

Attempts to prohibit it by religious authorities were made in Mecca, Cairo and Istanbul. Learned shaykhs debated whether the effects of coffee were close to those of alcohol and some noted that passing around the coffee pot had much in common with the distribution of a pitcher of wine, a drink forbidden in Islam.

Coffee houses were a modern institution where people gathered to talk, listen to poets, and play games such as chess and backgammon together. They became a forum for the intellectual life and could be seen as a meeting place as an implied competitor to the mosque.

Some scholars found the coffee house to be “much worse than the wine room,” and the authorities noted how these places might easily become sedition densest. All efforts to prohibit coffee, however, failed, although the death penalty was used during Murad IV’s reign (1623-40). Eventually, the religious scholars formed a reasonable agreement that coffee was acceptable.

Coffee spread through two routes to Europe-from the Ottoman Empire, and from Mocha’s first coffee port by sea.

This is how the Word “Coffee” Came From Arabic Words