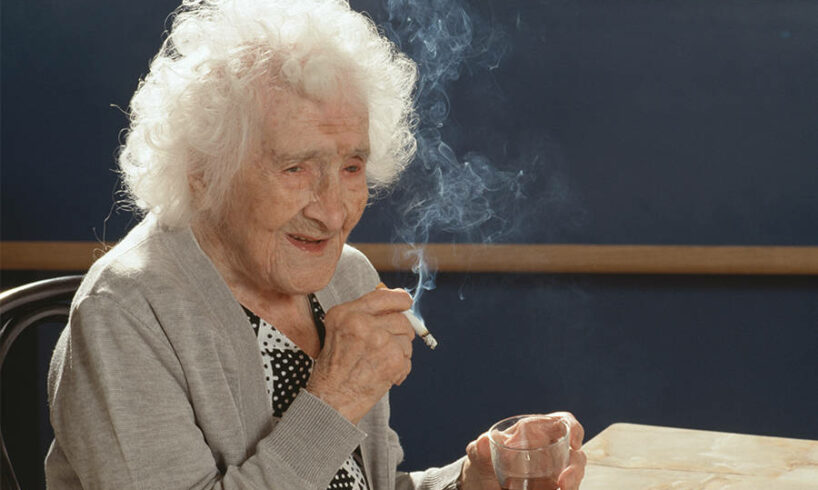 Jeanne Calment was born on 21 February, 1875. She was a French super centennial from Arles, with a lifespan of 122 years and 164 days. Her longevity has drawn public attention with her fitness and lifestyle. She was the longest living person.

So, Calment lost both her daughter and grandson, according to census data. In 1988 at 112 she was widely identified as the oldest living female. At the age of 120 in 1995, she was known the oldest person ever.

What about the Longest Living Person in the World?

Did you know? Jeanne Calment is the longest living female in the world. She died in her 122’s.

Jeanne was born in 1875 in France. She had seen the building of the Eiffel Tower. She sold coloured pencils to Vincent van Gogh at the age of 13, began fencing at 85, rode her bike at 100, appeared in a movie at 114, and died at 122. Yes, she ate more than 2 lbs of chocolate a week, drank plenty of root wine and smoked for many years.

In 1994, to add to the city archives, the city of Arles asked about the personal records of Calment. Nevertheless, her papers and family photos were selectively burned by a distant family member, allegedly on Calment’s orders. This was burned by Josette Bigonnet, a relative to her grandson. Her age verification started when she turned 120 in 1995, and was done for a full year. She was asked questions about the specifics which were recorded. The information included about relatives and people and locations, such as teachers or maids, from her early childhood.